Salaries by Skills, Certifications, and Other Qualifications

Various skills and certifications may influence the annual salaries of radiologists in Nebraska.

Radiologists are physicians who may practice in radiology areas, including interventional radiology, diagnostic radiology, and radiation oncology(6). Such doctors may also certify in the following subspecialties:

Pain medicine: A specialist in pain medicine offers medical care for individuals with acute or chronic pain and for those who experience cancer-related pain.

Neuroradiology: A neuroradiology specialist trains in the diagnosis and treatment of disorders that affect the spinal cord, brain, spine, neck, and sinuses.

Pediatric radiology: A specialist in pediatric radiology uses imaging and interventional medical procedures related to the diagnosis and care of congenital abnormalities (present at birth) and common diseases among children and infants.

Certain radiology specializations may pay the highest average radiology salaries in Nebraska. For example, the average annual salary of neuroradiologists in Nebraska may be $336,030(7)

Radiologists may also earn certifications in various areas of radiology. Such areas include(8):

As of June 3, 2022, the average annual salary of certified radiologists in Nebraska may include:

Radiologist Salary in Nebraska by City

The region where radiologists work within a state, including a city or town, may affect their earning potential. For example, particular areas may have higher or lower costs of living compared to others in the state.

Nebraska ranked sixth among the U.S. states regarding the lowest housing costs(11).

As of June 2, 2022, the average annual radiologist salaries for Nebraska cities may include(12):

Occupational data reveals that 51% of American radiologists may perceive their salaries as sufficient to cover their area’s cost of living(14).

Statistics show that the average U.S. radiology salary has increased recently(15). However, radiologists’ heavier workloads have also increased occurrences of high-stress levels. In fact, “physician burnout” has become prevalent in the U.S.

Aspiring radiologists should research how their potential salaries compare with related fields. As of June 2, 2022, the average salaries of careers similar to radiologists in Nebraska may include(16):

Job Description and Most Common Benefits

A radiologist is a specific type of medical doctor specializing in diagnosing and treating patients’ injuries and diseases by utilizing various imaging methods such as(17):

Some companies in Nebraska that may be hiring radiologists, and their average salaries include(19):

Becoming a radiologist requires a medical degree and involves a training path that generally takes 13 or 14 years. The process typically includes these steps(20):

The initial step to becoming a medical doctor (MD) is a bachelor’s degree. Students must take prerequisite courses for medical schools, such as biology, physics, and chemistry.

The second half of a radiology program typically includes “clinical rotations.” This process provides hands-on work while experienced doctors in various sub-fields of medicine supervise them. Radiology students are required to work with inpatients and outpatients.

Step 3: Complete an Internship and Residency

After completing their coursework, radiology students have an MD. However, they cannot legally practice medicine yet. The following four-year phase is known as an internship. The new physician works in either general medicine or surgery.

Interns typically start working in radiology after their first year of residency. During this phase, they transfer between classroom time and practice time.

Radiologists often complete a fellowship following their residency program. This process allows students to receive training in a particular sub-field of radiology. Fellowships are similar to residencies and generally last for one or two years.

At this stage of their training, radiologists can receive full state licensure. This process allows them to practice in their particular medical field.

Here are some interesting facts about the state of Nebraska(21): 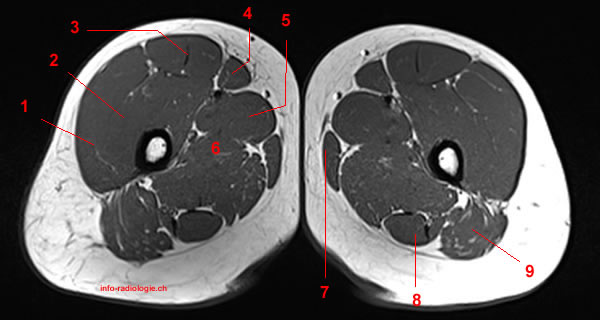 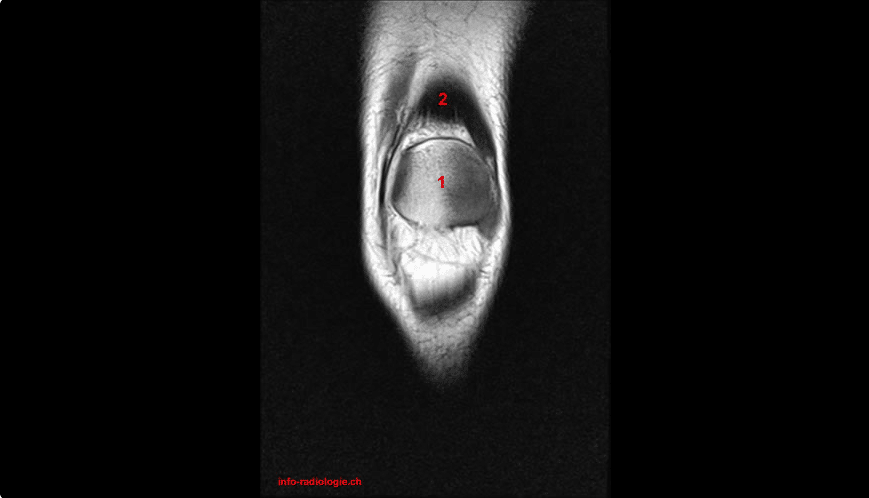 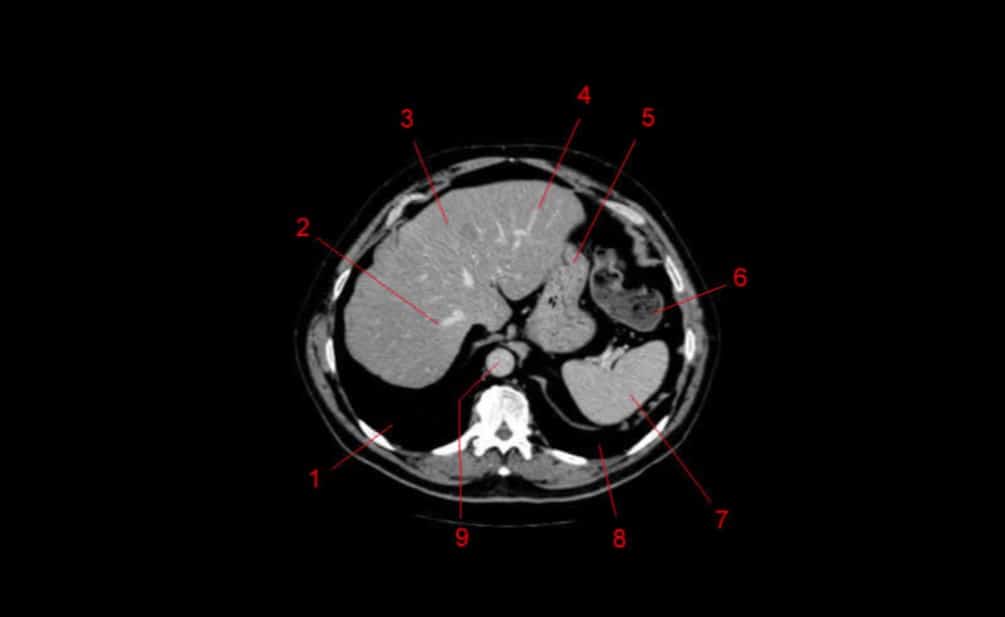 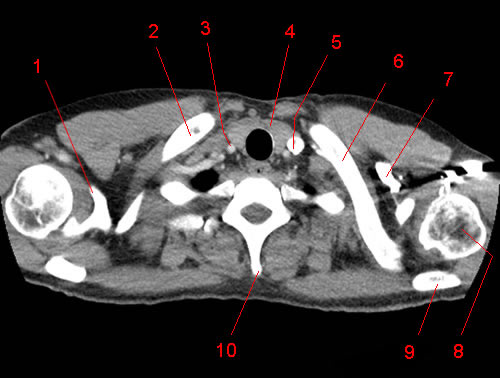 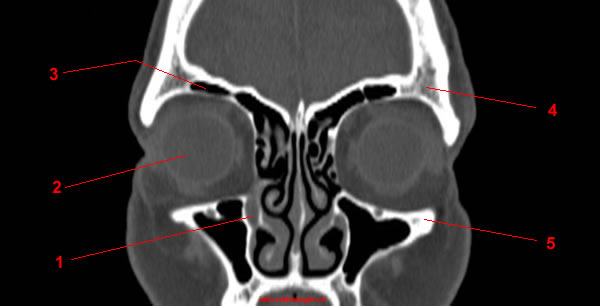 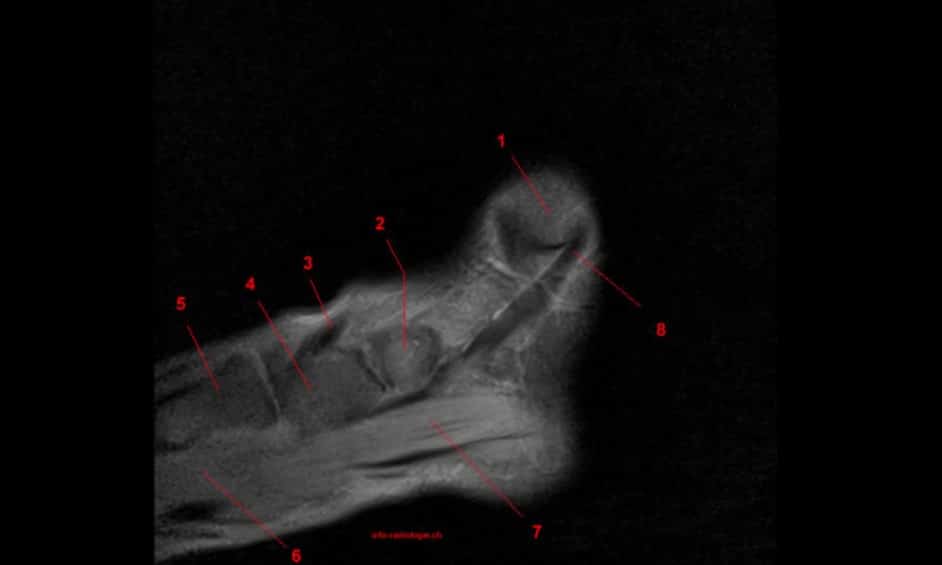 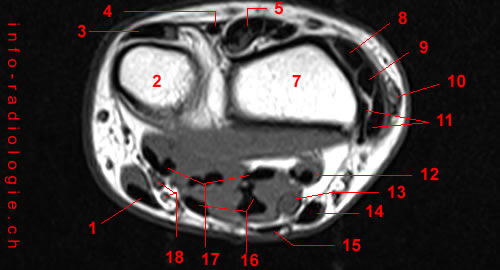 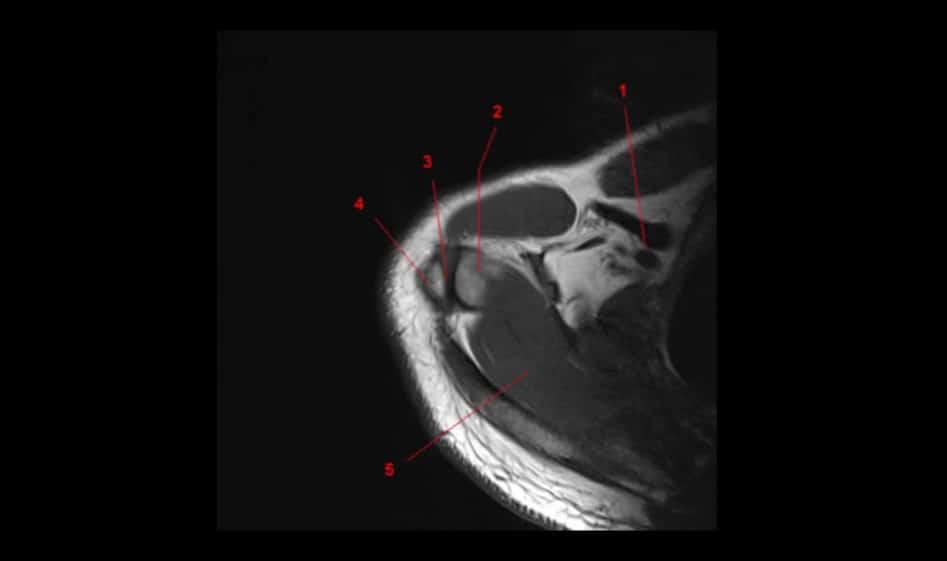 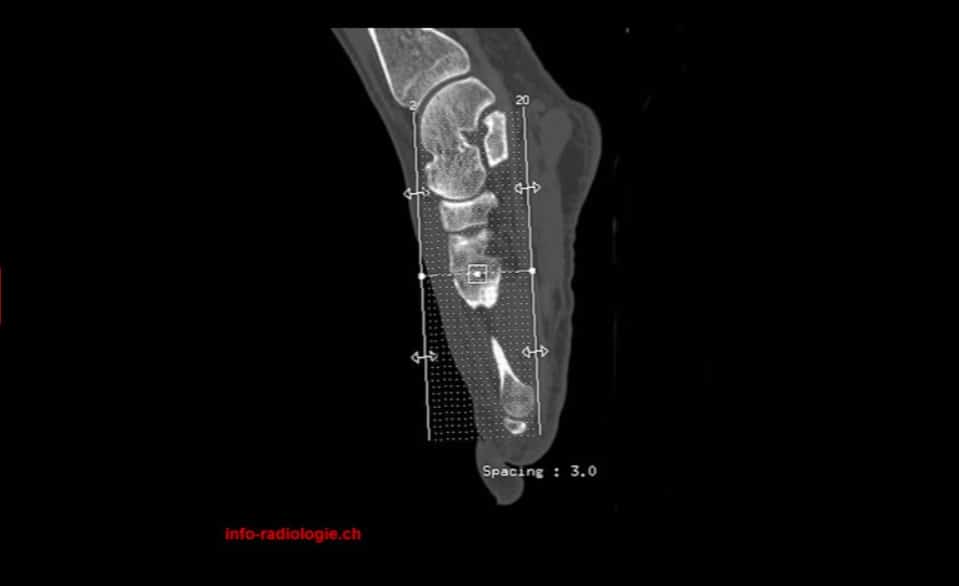 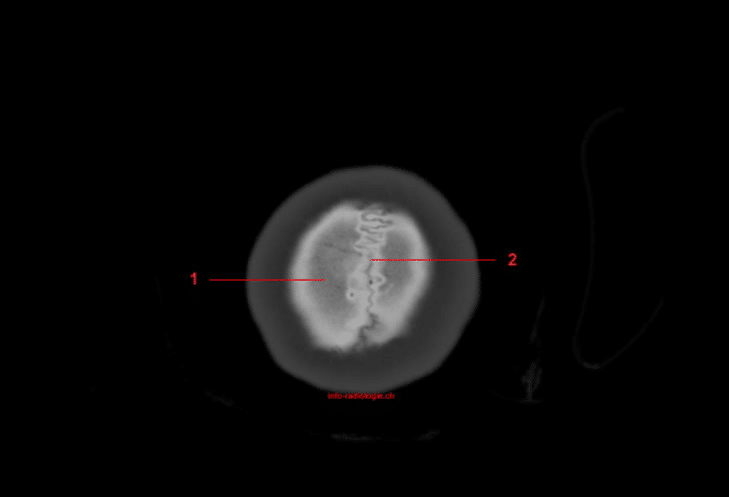 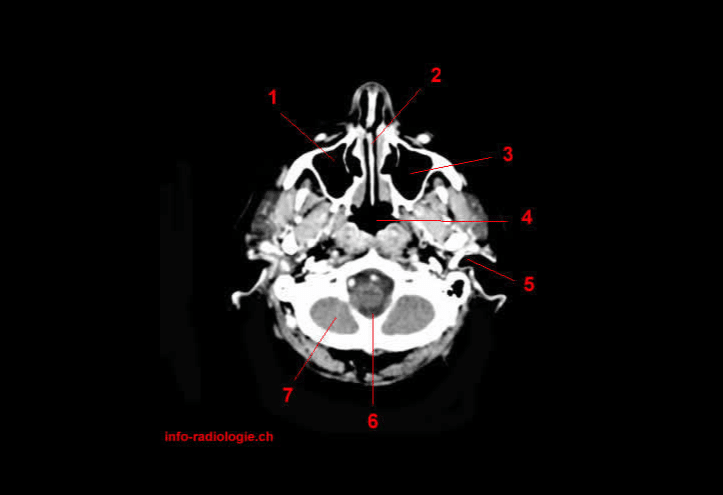